Want to listen to the audiobook Cities on the Move: A World Bank Urban Transport Strategy Review written by World Bank?
MP3 Audiobook Player is here to help! 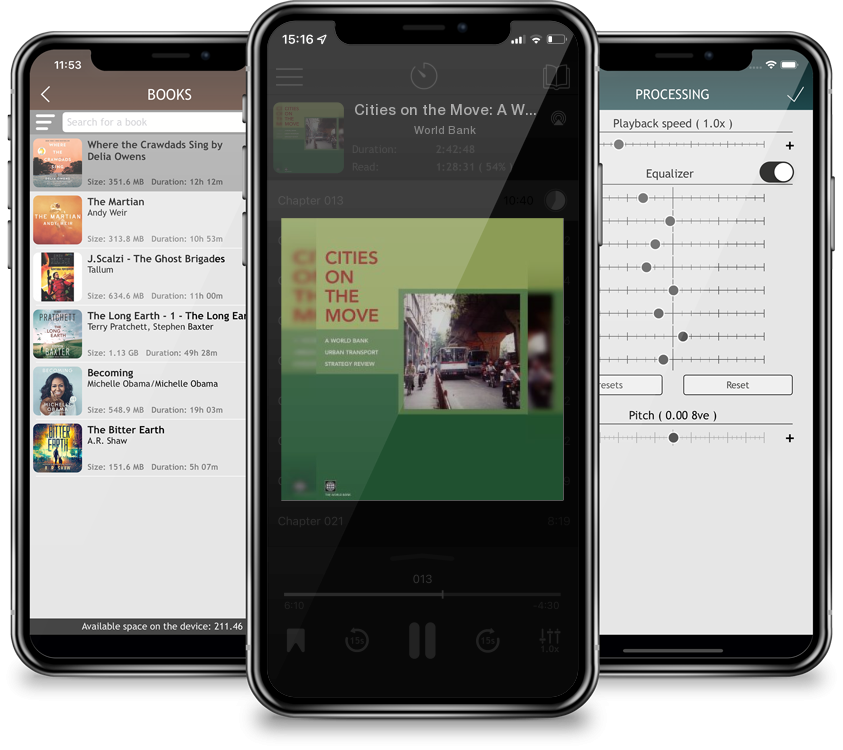 The urban population in many developing countries continues to grow at more than six percent per year. The number of cities with a population of over 10 million inhabitants is expected to double within a generation. More importantly, within a generation, more than half of the developing world's population and between a third and one-half of its poor, will then reside in cities. Not only will the number of inhabitants in cities continue to increase but the problems associated with an increasing urban population will be exacerbated.