Want to listen to the audiobook Closing of the American Mind: How Higher Education Has Failed Democracy and Impoverished the Souls of Today's Students written by Allan Bloom?
MP3 Audiobook Player is here to help! 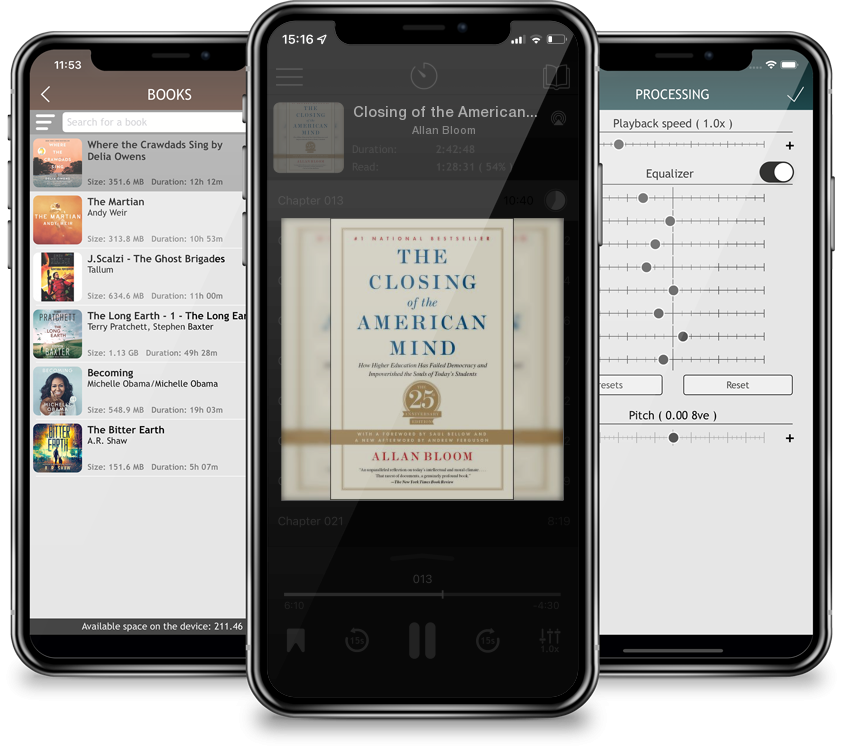 Closing of the American Mind: How Higher Education Has Failed Democracy and Impoverished the Souls of Today's Students