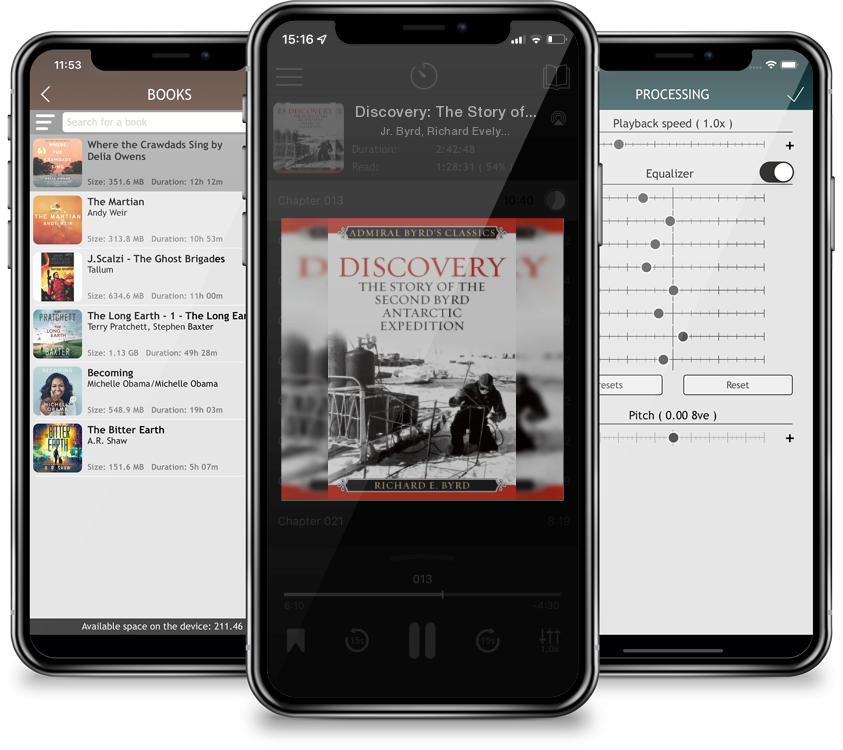 From the moment Admiral Richard E. Byrd, Jr. first left Anarctica, he knew he would return. Both the scope of the strange land and the uncharted scientific promise it held were too much to leave behind forever. Launched during the Great Depression amid great public skepticism, and with funding at its toughest to secure, this second Antarctic journey proved as daring, eventful, and inspiring as any Byrd ever embarked upon. Reissued for today's readers, Admiral Byrd's classic explorations by land, air, and sea transport us to the farthest reaches of the globe. As companions on Byrd's journeys, modern audiences experience the polar landscape through Byrd's own struggles, doubts, revelations, and triumphs and share the excitement of these timeless adventures.