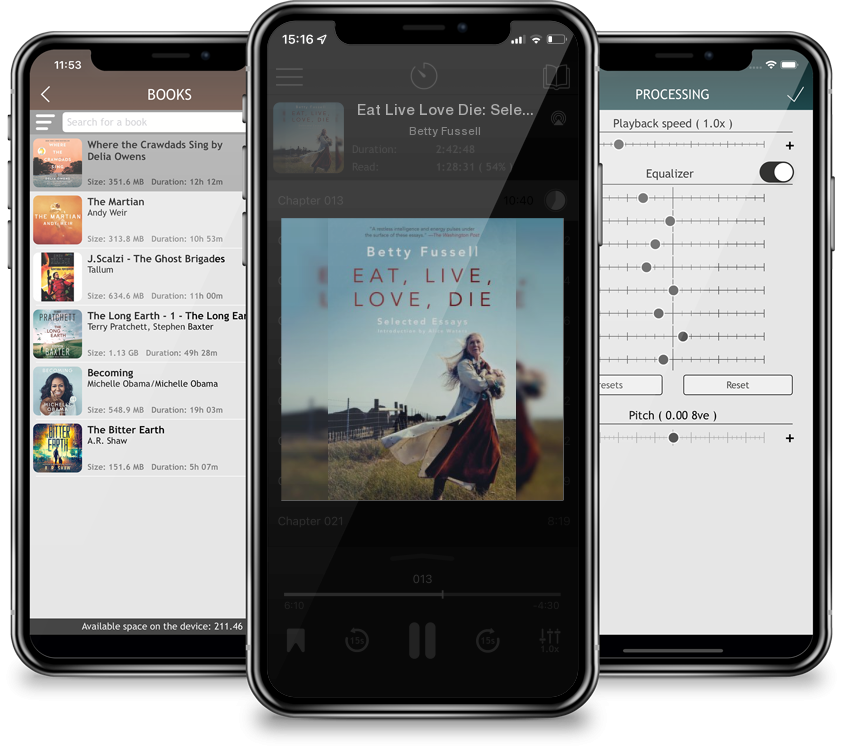 Betty Fussell is an inspiring badass. She's not just the award–winning author of numerous books ranging from biography and memoir to cookbooks and food history; not just a winner of the James Beard Foundation's Journalism Award who was inducted into their "Who's Who of American Food and Beverage" in 2009; and not just an extraordinary person whose fifty years' worth of essays on food, travel, and the arts have appeared in scholarly journals, popular magazines and newspapers as varied as The New York Times, The New Yorker, The Los Angeles Times, Saveur, and Vogue.This is a woman who at eighty–two years old (and despite being half–blind) went deer hunting for the very first time in the Montana foothills with her son, Sam (as described in her 2010 essay for the New York Times Magazine.) She got her deer.This is a woman who declared in a 2005 essay for Vogue that she had to teach herself Latin and German from scratch (on top of teaching herself how to cook) as a young twenty–one year old bride, because "housewifery wasn't enough."Indeed, for Fussell one subject is never enough. Counterpoint is thrilled to be publishing this selected anthology of her diverse essays.