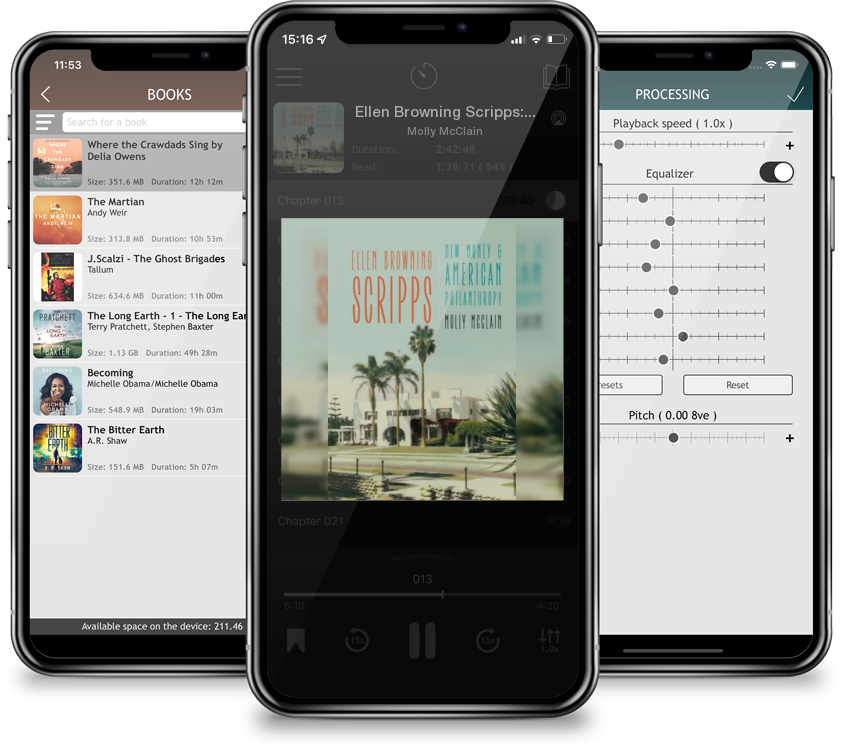 Molly McClain tells the remarkable story of Ellen Browning Scripps (1836–1932), an American newspaperwoman, feminist, suffragist, abolitionist, and social reformer. She used her fortune to support women’s education, the labor movement, and public access to science, the arts, and education. Born in London, Scripps grew up in rural poverty on the Illinois prairie. She went from rags to riches, living out that cherished American story in which people pull themselves up by their bootstraps with audacity, hard work, and luck. She and her brother, E. W. Scripps, built America’s largest chain of newspapers, linking midwestern industrial cities with booming towns in the West. Less well known today than the papers started by Joseph Pulitzer and William Randolph Hearst, Scripps newspapers transformed their owners into millionaires almost overnight. By the 1920s Scripps was worth an estimated $30 million, most of which she gave away. She established the Scripps Institution of Oceanography in La Jolla, California, and appeared on the cover of Time magazine after founding Scripps College in Claremont, California. She also provided major financial support to organizations worldwide that promised to advance democratic principles and public education. In Ellen Browning Scripps, McClain brings to life an extraordinary woman who played a vital role in the history of women, California, and the American West.