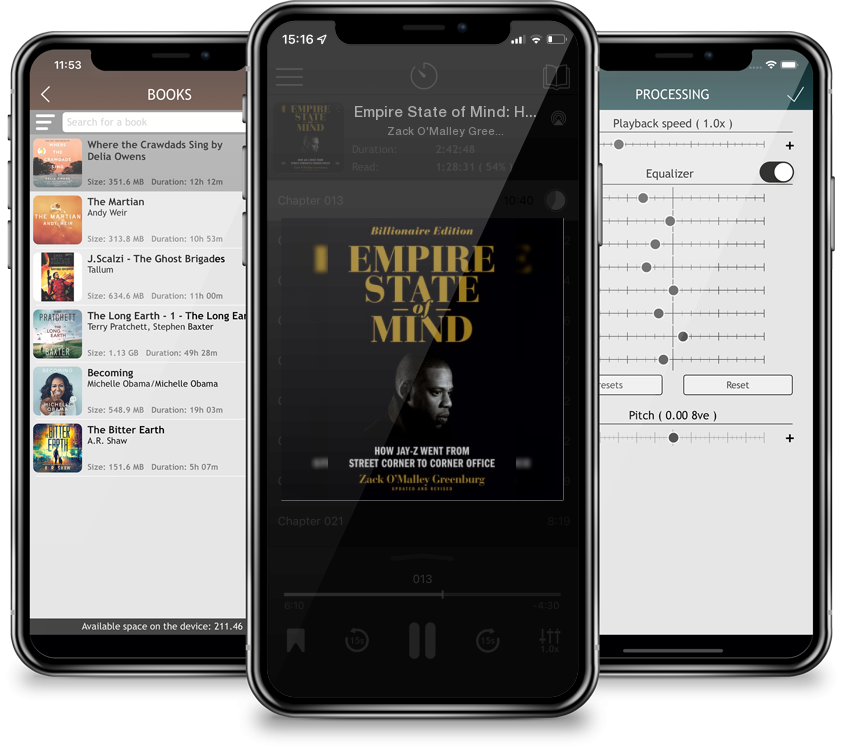 Updated and revised—the story of American rapper Jay-Z's glass-shattering rise from the Brooklyn projects to the top of the business world. Beyond the award-wining albums and chart-topping hits, Jay-Z’s business savvy has cemented his legacy as one of the most successful artists of our time. Now with new insights into how he recently achieved his Forbes-certified billionaire status, Empire State of Mind reveals the inside story behind the rapper's meteoric rise.With a sprawling network of investments ranging from fashion, technology, and top-shelf liquor to nightclubs, streaming services, and record labels, it’s possible for Jay-Z to profit at every turn of your day. So how did a kid from the projects turn himself into a one-man conglomerate? Through the eyes of the people who lived it with him—including the childhood friend who got him into the drug trade, the DJ who persuaded him to stop dealing and focus on his music, and industry collaborators like Alicia Keys and J. Cole—we see how Jay-Z not only honed his craft but transformed each setback into an opportunity for more. For every hustler, mogul, and businessperson who seeks to build something spectacular, this book is the blueprint.