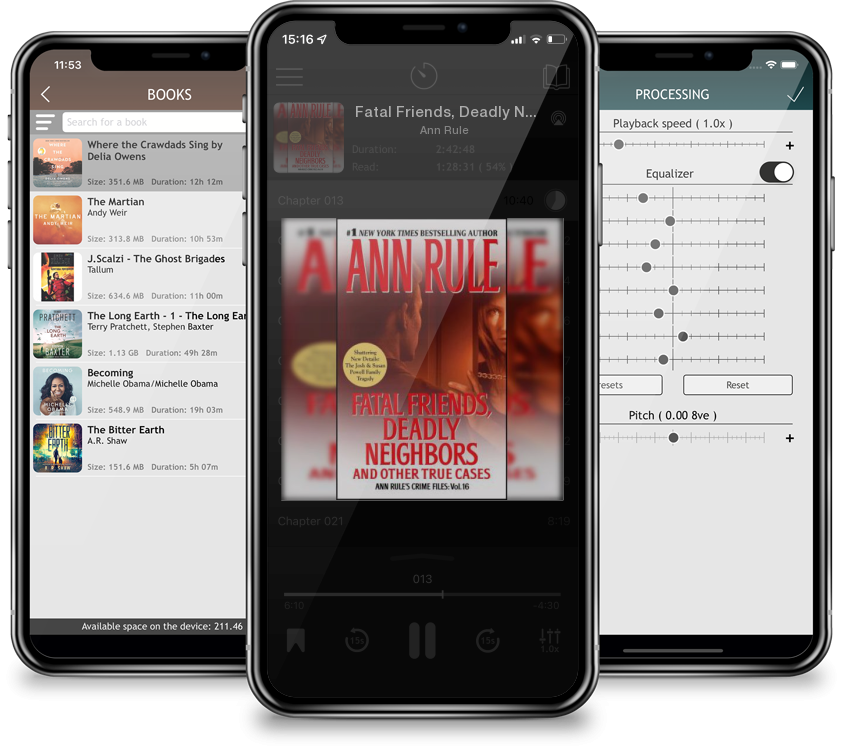 #1 New York Times bestselling author and queen of true crime Ann Rule’s sixteenth volume in her True Crime Files series, Deadly Neighbors delves into the unsolved case of a billionaire’s son mysteriously falling off a balcony to his death and more.In July 2011, billionaire Jonah Shacknai’s Coronado, California, mansion was the setting for two horrifying deaths only days apart—his young son’s plunge from a balcony and his girlfriend’s ghastly hanging. What really happened? Baffling questions remain unanswered, as these cases were closed far too soon for hundreds of people; Rule looks at them now through the eyes of a relentless crime reporter. The second probe began in Utah when Susan Powell vanished in a 2009 blizzard. Her controlling husband, Josh, proved capable of a blind rage that was heartbreakingly fatal to his innocent small sons almost three years later in a tragedy that shocked America as the details unfolded. If anyone had detected the depth of depravity within Josh Powell, perhaps the family that loved and trusted him would have been saved. In these and seven other riveting cases, Ann Rule exposes the twisted truth behind the façades of Fatal Friends, Deadly Neighbors.These doomed relationships are the focus of queen of true crime Ann Rule’s sixteenth all-new Crime Files collection. In these shattering inside views of both headlined and little-known homicides, Rule speaks for vulnerable victims who relied on the wrong people. She begins with two startling novella-length investigations.