Want to listen to the audiobook If You Really Loved Me written by Ann Rule?
MP3 Audiobook Player is here to help! 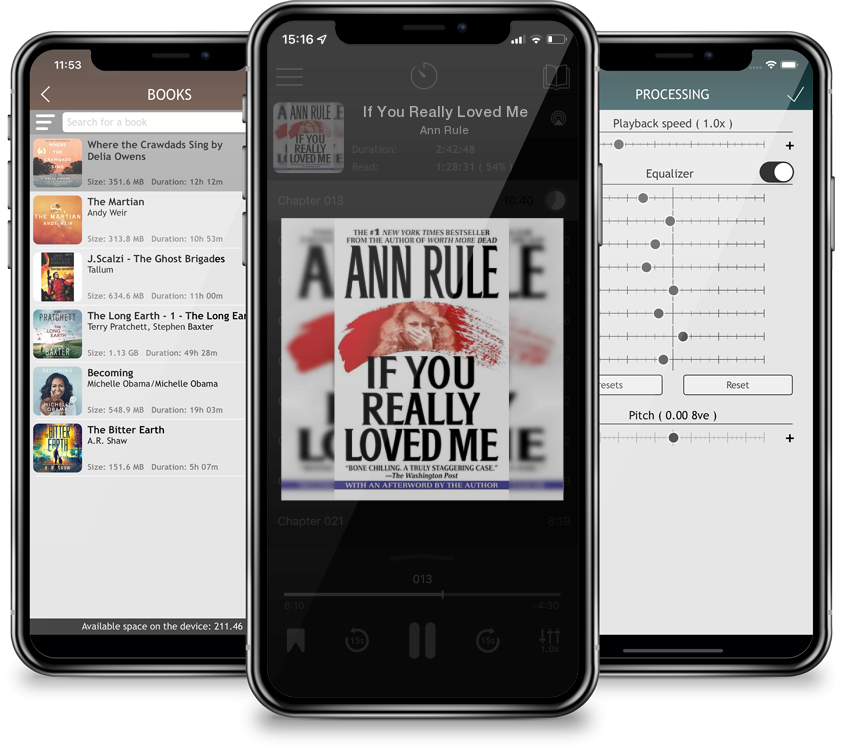 If You Really Loved Me

There was only one way to please her father: Murder his wife.... David Brown was the consummate entrepreneur: a computer wizard and millionaire by age thirty-two. When his beautiful young wife was shot to death as she slept, Brown's fourteen-year-old daughter, Cinnamon, confessed to killing her stepmother. The California courts sentenced her harshly: twenty-four years to life. But in the wake of Cinnamon's murder conviction, thanks in part to two determined lawmen, the twisted private world of David Brown himself unfolded with astonishing clarity -- revealing a trail of perverse love, twisted secrets, and evil mind games. A complex and often dangerous investigation suggested a horrifying scenario: Was the seemingly bland David Brown really a stone-cold killer who convinced his own daughter to prove her love by killing for him? A man who turned young women into his own personal slaves, who collected nearly $1 million in insurance money, and married his dead wife's teenage sister, David Brown was a sociopath who would stop at nothing...a deadly charmer who almost got away with everything.