Want to listen to the audiobook Felix Frankfurter: Scholar on the Bench written by Helen Shirley Thomas?
MP3 Audiobook Player is here to help! 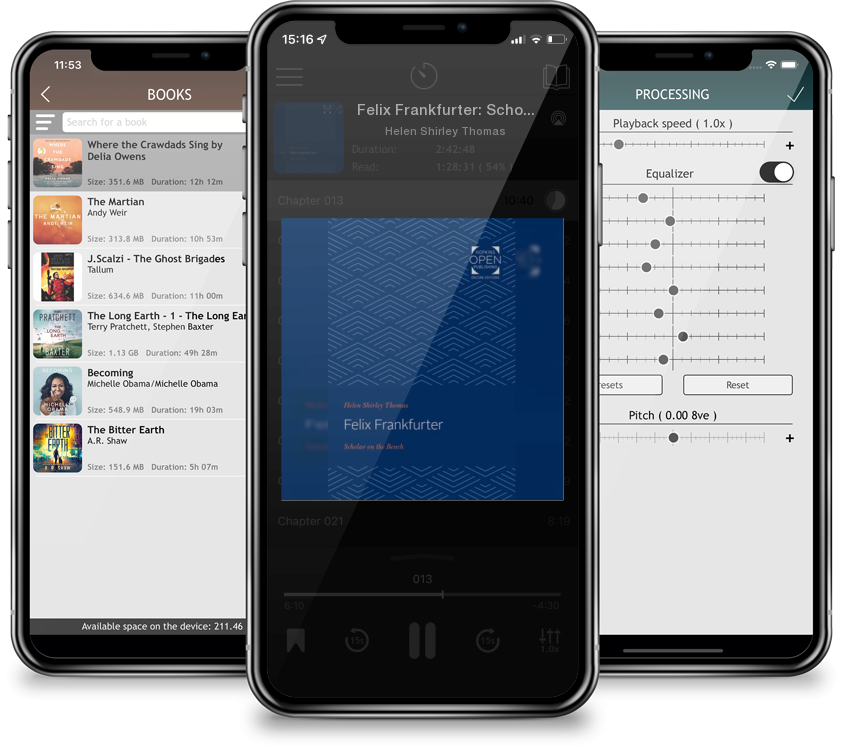 Felix Frankfurter: Scholar on the Bench

Originally published in 1960. Felix Frankfurter, a controversial figure in American judicial history, completed more than twenty-one years of service on the Supreme Court. This book is the first extended treatment of his political performance as a justice. It portrays the influence that he, both as teacher and jurist, exerted in the growth of public law over fifty years. He has exerted his influence not only through his writing but also through his personal acquaintance with many important persons in and out of government service. Beyond examining the career of one man, Thomas opens up a wider window on the history of legal thought. The main value of the book, though, lies in its presentation of the philosophy of one leading twentieth-century educator and jurist.