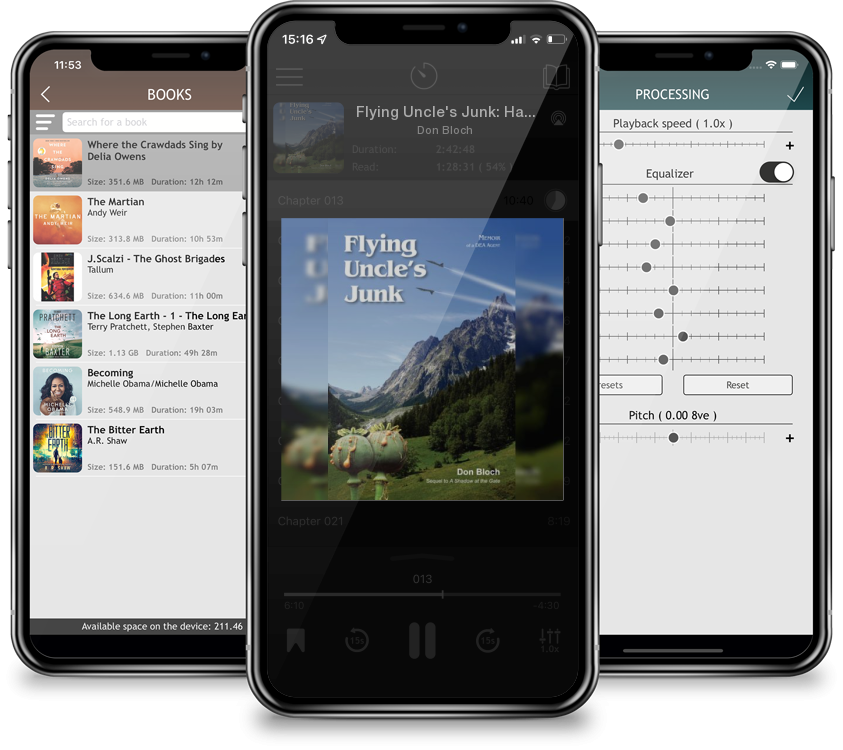 Flying Uncle’s Junk is the much-anticipated follow-up memoir to A Shadow at the Gate. Author Don Bloch spent more than twenty years with the Federal Drug Enforcement Administration. He made undercover buys of heroin, cocaine, and other drugs on the streets of Minneapolis. As a DEA pilot, he flew undercover and surveillance missions in many cities across the United States. He flew in the Mexican mountains of Sinaloa hunting opium poppy fields, and in the jungles of South America hunting cocaine laboratories. In vivid prose, Bloch describes the danger DEA agents were exposed to every day in the course of their work during the War on Drugs.