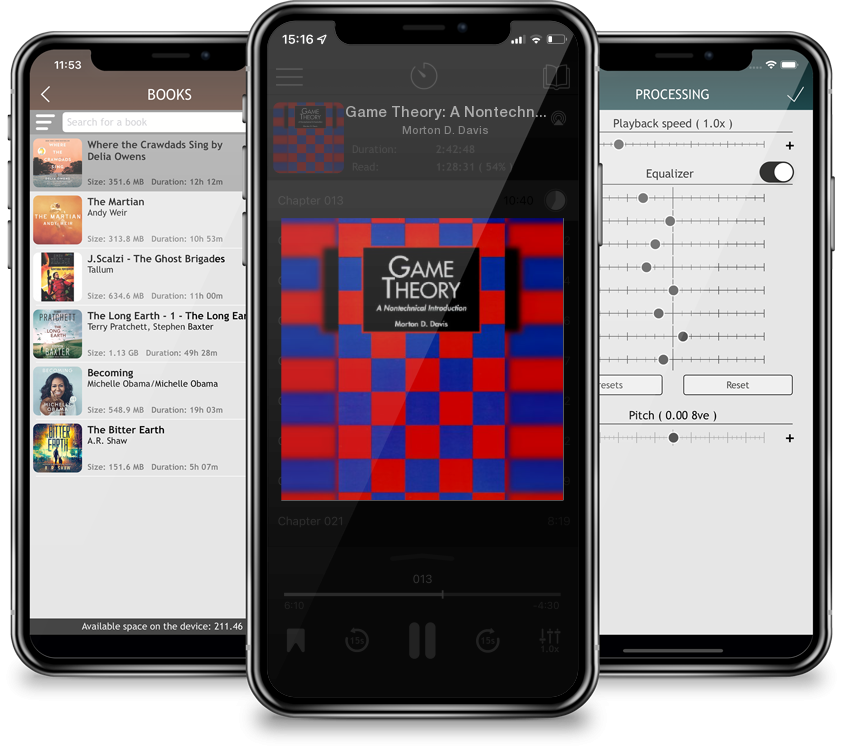 A lucid and penetrating development of game theory that will appeal to the intuition . . . a most valuable contribution. -- Douglas R. Hofstadter, author of G del, Escher, BachThe foundations of game theory were laid by John von Neumann, who in 1928 proved the basic minimax theorem, and with the 1944 publication of the Theory of Games and Economic Behavior, the field was established. Since then, game theory has become an enormously important discipline because of its novel mathematical properties and its many applications to social, economic, and political problems.Game theory has been used to make investment decisions, pick jurors, commit tanks to battle, allocate business expenses equitably -- even to measure a senator's power, among many other uses. In this revised edition of his highly regarded work, Morton Davis begins with an overview of game theory, then discusses the two-person zero-sum game with equilibrium points; the general, two-person zero-sum game; utility theory; the two-person, non-zero-sum game; and the n-person game.A number of problems are posed at the start of each chapter and readers are given a chance to solve them before moving on. (Unlike most mathematical problems, many problems in game theory are easily understood by the lay reader.) At the end of the chapter, where solutions are discussed, readers can compare their common sense solutions with those of the author. Brimming with applications to an enormous variety of everyday situations, this book offers readers a fascinating, accessible introduction to one of the most fruitful and interesting intellectual systems of our time.