Want to listen to the audiobook Groovy Bob: The Life and Times of Robert Fraser written by Harriet Vyner?
MP3 Audiobook Player is here to help! 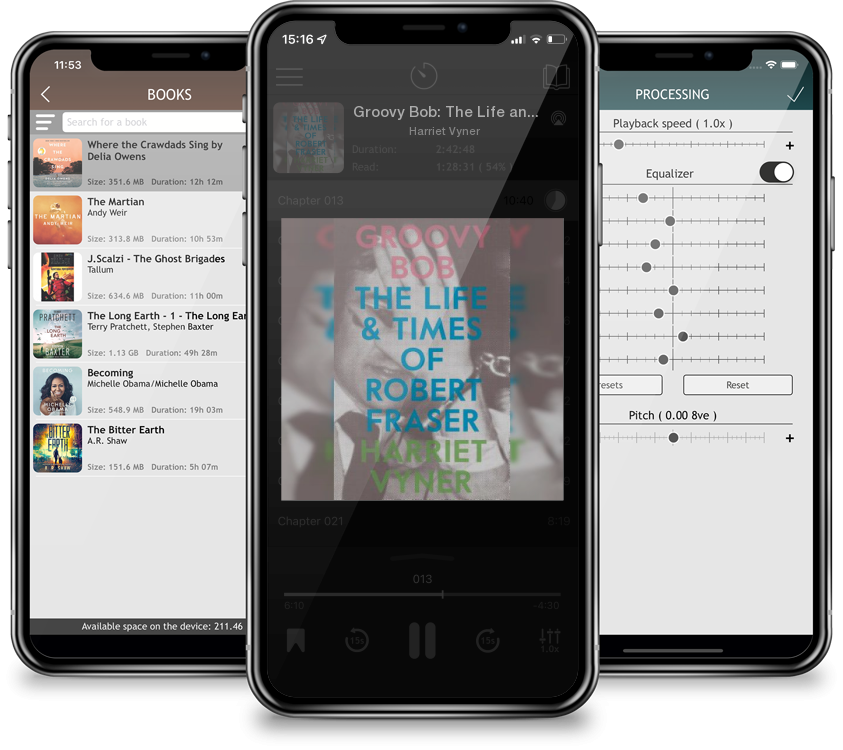 Groovy Bob: The Life and Times of Robert Fraser

Robert Fraser owned a gallery in London at the height of the Swingin’ Sixties, and—as no less than Paul McCartney has said—he all but personified the period for his vast network of friends, fans, and hangers-on. This book tells Fraser’s story through the voices of those friends, including McCartney, Mick Jagger, Keith Richards, Kenneth Anger, Malcolm McLaren, Bridget Riley, and many more. An unprecedented close-up of the man who introduced the world to Andy Warhol, Peter Blake, Claes Oldenburg, Keith Haring, and Jean-Michael Basquiat, Groovy Bob brings the ‘60’s London art scene, its wild parties and creative fervor, unforgettably to life.