Want to listen to the audiobook Heroes of the Fourth Turning written by Will Arbery?
MP3 Audiobook Player is here to help! 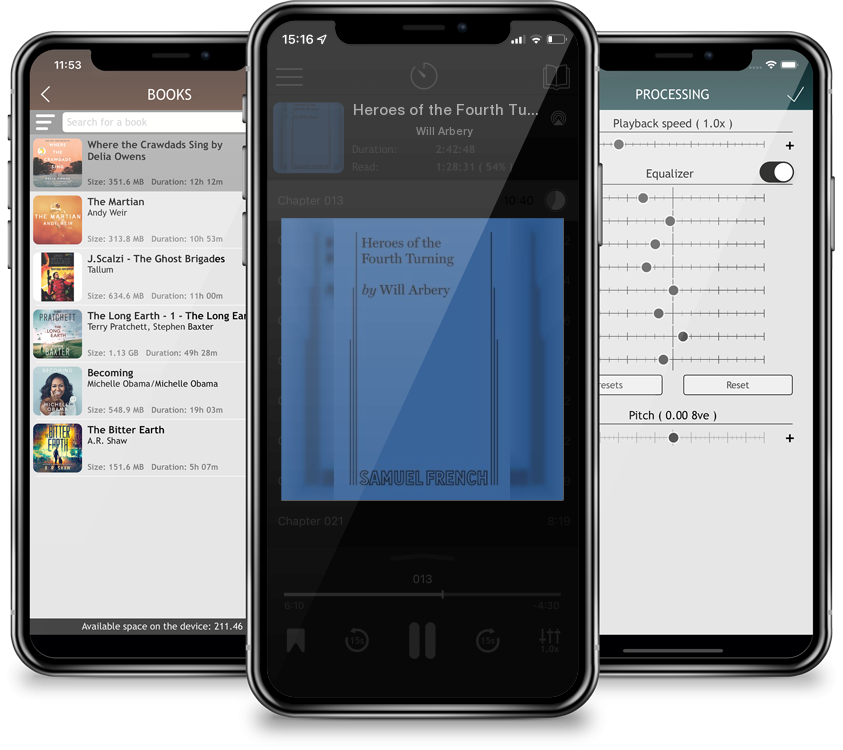 Heroes of the Fourth Turning

It's nearing midnight in Wyoming, where four young conservatives have gathered at a backyard after-party. They've returned home to toast their mentor Gina, newly inducted as president of a tiny Catholic college. But as their reunion spirals into spiritual chaos and clashing generational politics, it becomes less a celebration than a vicious fight to be understood. On a chilly night in the middle of America, Will Arbery's haunting play offers grace and disarming clarity, speaking to the heart of a country at war with itself.