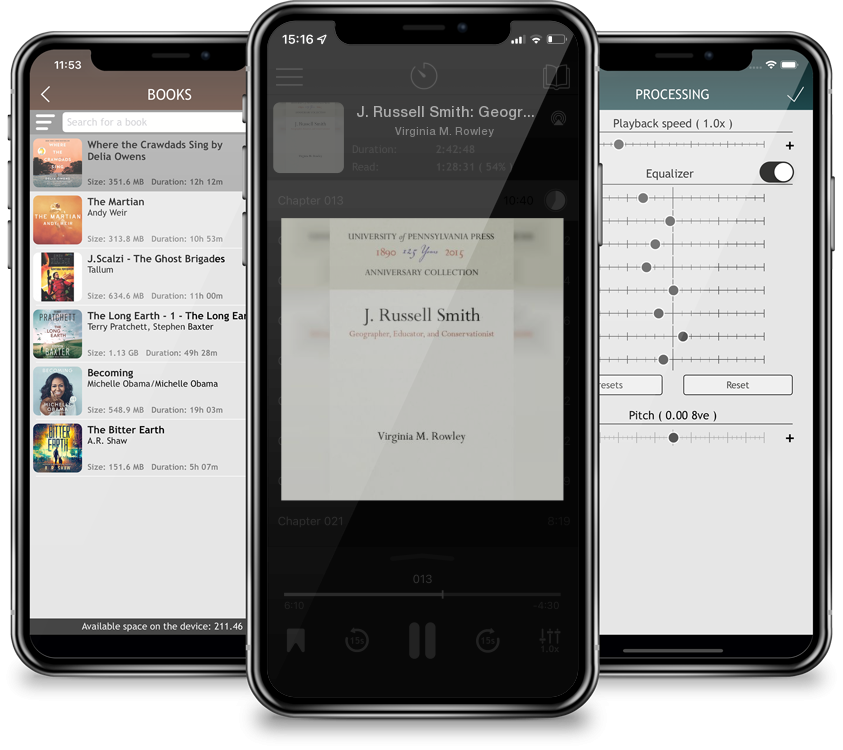 At the end of the nineteenth century, revolutionary developments began to take place in American geography. The humanization of the subject proceeded at a rapid pace, as did the application of geography to other fields. The changes were initiated at the college level, particularly in the schools of business, and later permeated the secondary and elementary levels.J. Russell Smith, Geographer, Educator, and Conservationist is a two-fold study of these developments. In part, it is an historical-geographical analysis of the development of human and economic geography in the United States. Essentially, its purpose is to evaluate the role of J. Russell Smith in the evolution of American geographic thought.Through his texts, ranging from the elementary to the college level, and his articles in both professional journals and popular magazines, Smith helped to formulate and publicize the concept, philosophy, and mechanics of human-economic geography. Through his establishment of departments of geography in the Wharton School of the University of Pennsylvania and the School of Business of Columbia University, he helped lay the foundation for the training of professional geographers, as well as for the application of geography to the fields of economics and business. Finally his love of the land led him to crusade for the conservation of natural resources and to experiment with new plants and trees which gave promise of saving the land and yielding good economic returns. At the same time, his broad humanitarian vision also led him to support actively such causes as world peace and international citizenship.An extensive bibliography is included as well as a complete listing of all of Smith's writings. His wide range of interests makes this book meaningful, not only to individual readers, but also to many organizations, religious and philanthropic. Colleges and universities as well as the business world will also find this book appealing. Its clear organization, its pleasant style, and its humane concern combine to create a vivid account of an important subject and an excellent man.