Want to listen to the audiobook John Craxton: A Life of Gifts written by Ian Collins?
MP3 Audiobook Player is here to help! 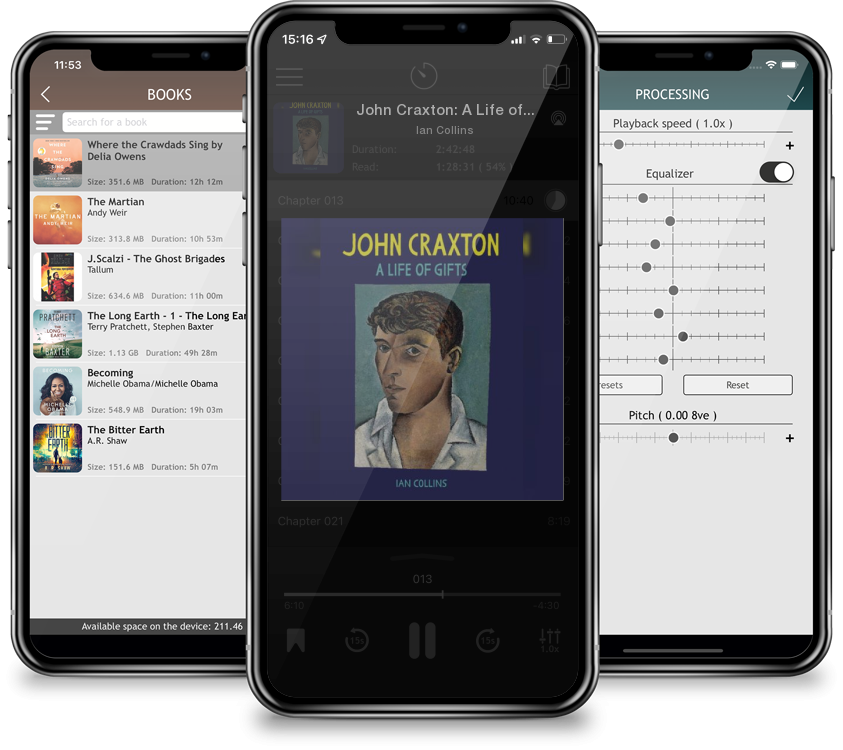 John Craxton: A Life of Gifts

Uplifting and engaging, this story recounts the life and career of a rebellious 20th-century British artist Born into a large, musical, and bohemian family in London, the British artist John Craxton (1922–2009) has been described as a Neo-Romantic, but he called himself a “kind of Arcadian”. His early art was influenced by Blake, Palmer, Miró, and Picasso. After achieving a dream of moving to Greece, his work evolved as a personal response to Byzantine mosaics, El Greco, and the art of Greek life. This book tells his adventurous story for the first time. At turns exciting, funny, and poignant, the saga is enlivened by Craxton’s ebullient pictures. Ian Collins expands our understanding of the artist greatly—including an in-depth exploration of the storied, complicated friendship between Craxton and Lucian Freud, drawing on letters and memories that Craxton wanted to remain private until after his death.