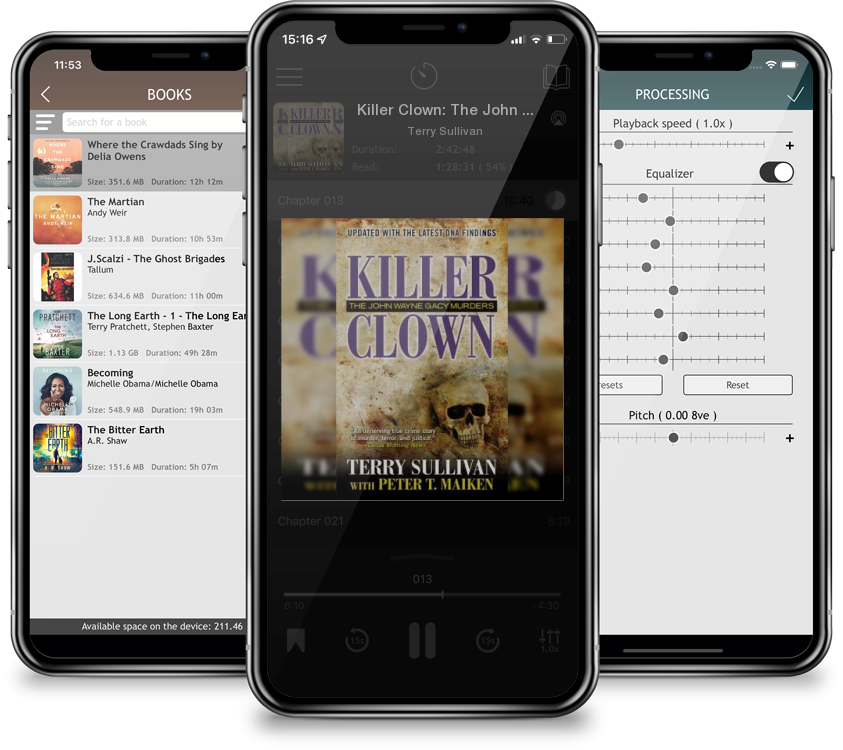 The Real Story Of John Wayne Gacy-- By The Man Who Helped Catch HimHe was a model citizen. A hospital volunteer. And one of the most sadistic serial killers of all time. But few people could see the cruel monster beneath the colorful clown makeup that John Gacy wore to entertain children in his Chicago suburb. Few could imagine what lay buried beneath his house of horrors--until a teenaged boy disappeared before Christmas in 1978, leading prosecutor Terry Sullivan on the greatest manhunt of his career. Reconstructing the investigation--from records of violence in Gacy's past, to the gruesome discovery of 29 corpses of abused boys in Gacy's crawlspace and four others found in the nearby river--Sullivan's shocking eyewitness account takes you where few true crime books ever go: inside the heart of a serial murder investigation and trial. This updated edition features new revelations that have emerged using DNA evidence to confirm the identities of additional victims--and 16 pages of dramatic photos. "An unnerving true crime story of murder, terror, and justice." --Dallas Morning News"GRIPPING."--Publishers Weekly"CHILLING."--Nashville Banner"UNNERVING."--Dallas Morning News