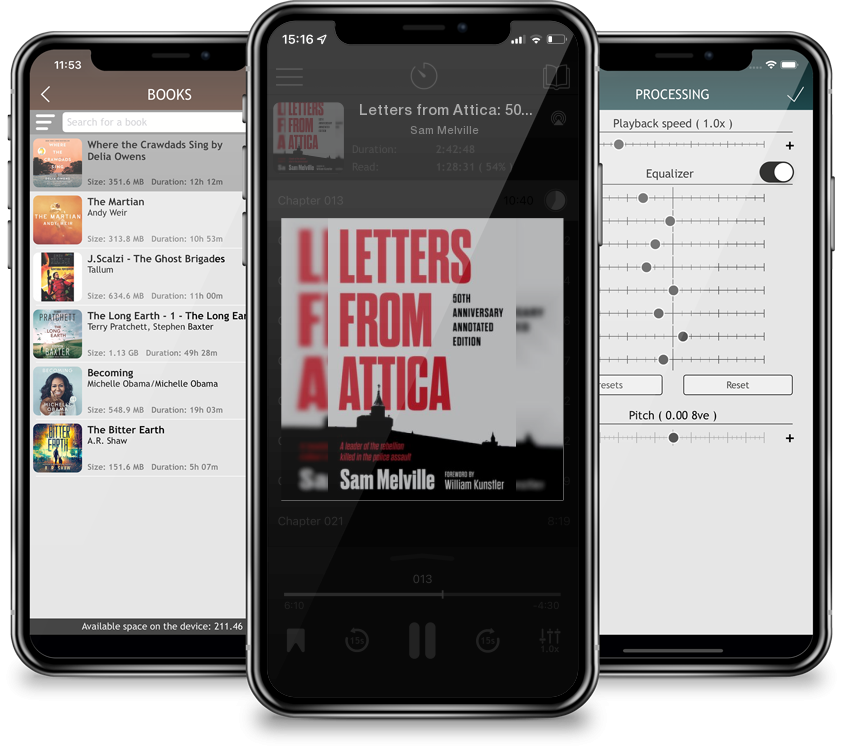 Now presented with a son’s thirty years of research to provide new context.   In June 1970, Sam Melville pleaded guilty to a series of politically motivated bombings in New York City and was sentenced to thirteen to eighteen years in jail. His imprisonment took him to Attica, where he helped lead the massive rebellion of September 9, 1971—and where, four days later, he was shot to death by state police.   During nearly two years in prison, Melville wrote letters to his friends, his attorneys, his former wife, and his young son. To read them is to eavesdrop on a man's soul. Determinedly honest and deeply moving, they reveal much about Sam and evoke the suffering of prisoners in America.   Collected after his death, the letters were originally published with material by Jane Alpert, who was living with Sam when both were arrested on bombing charges, and John Cohen, a close friend who visited Sam in jail.   Sam's letters begin with despair but end in hope and defiance. He became a leader of the prisoners' struggle for justice and humane treatment. At Attica he fought against and was a victim of the state's brutality.  Those who knew Sam found him a man of extraordinary courage and determination, who rather than accede or submit to injustice and racism chose to fight against them.