Want to listen to the audiobook Long Way Home: A Memoir of Fame, Family, and Redemption written by Cameron Douglas?
MP3 Audiobook Player is here to help! 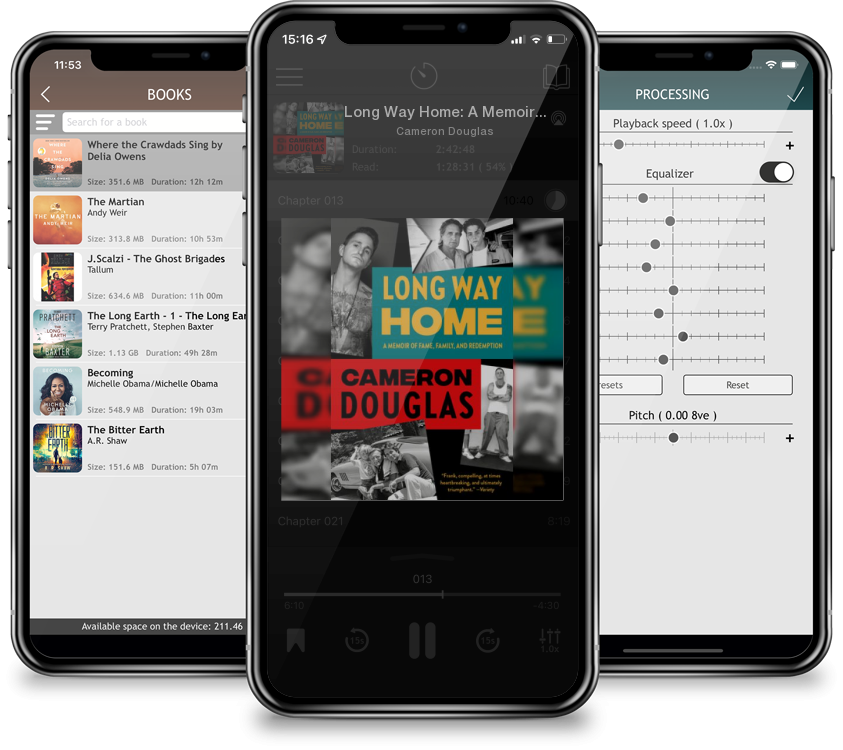 Long Way Home: A Memoir of Fame, Family, and Redemption

On the surface, Cameron Douglas had everything: descended from Hollywood royalty (son of Michael Douglas, grandson of Kirk Douglas), he was born into a life of wealth, privilege, and comfort. But by the age of thirty, he had become a drug addict, a thief, and—after a DEA drug bust—a convicted drug dealer sentenced to five years in prison, with another five years added while he was incarcerated. Through supreme willpower, a belief in himself, and a steely desire to alter his life’s path, Douglas began to reverse his trajectory, to understand and deal with the psychological turmoil that tormented him for years, and to prepare for what would be a profoundly challenging but successful reentry into society at large. A brutally raw and honest memoir, Long Way Home is a powerful story of one man’s descent into the depths of addiction and self-destruction—and his successful renewal of family ties that had become almost irreparably frayed.