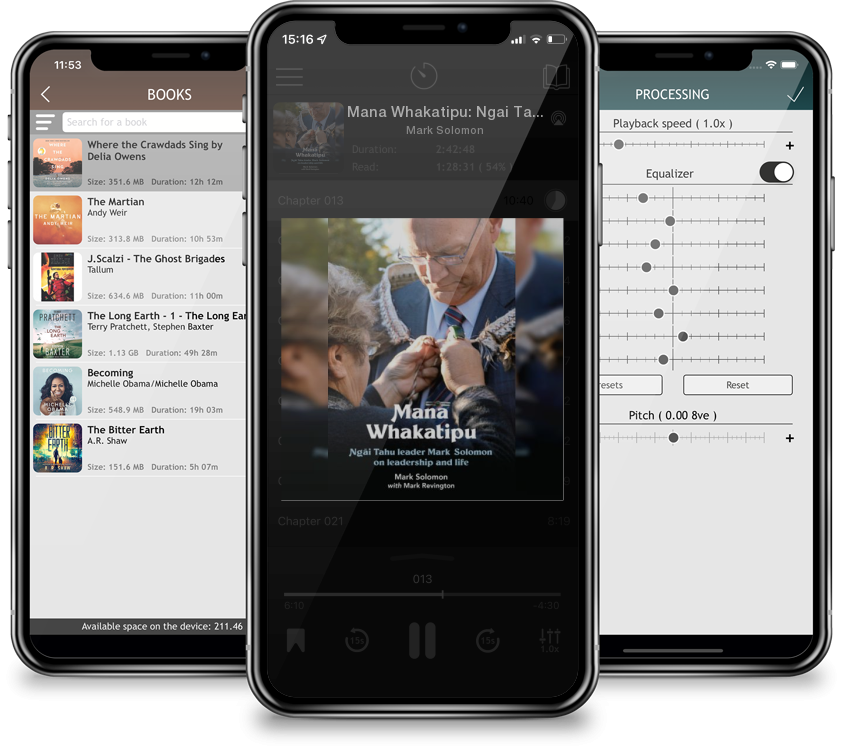 Head of his tribe at a critical moment, Mark Solomon can be credited with the astute stewardship of the settlement that has today made Ngai Tahu a major player in the economy and given it long-sought-after autonomy. Bold, energetic, and visionary, for 18 years he forged a determined course. Now, in this direct memoir, Sir Mark reflects on his life, on the people who influenced him, on what it means to lead, and on the future for both Ngai Tahu and Aotearoa New Zealand.