Want to listen to the audiobook A Mind for Murder: The Education of the Unabomber and the Origins of Modern Terrorism written by Alston Chase?
MP3 Audiobook Player is here to help! 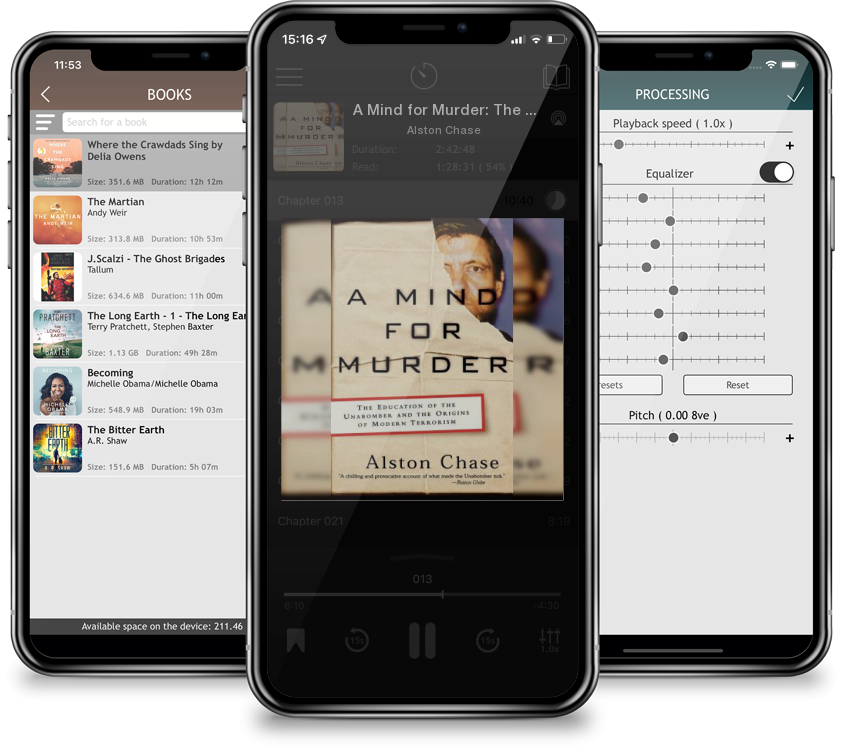 A Mind for Murder: The Education of the Unabomber and the Origins of Modern Terrorism

"With its unusual emphasis and sometimes surprisingly personal tone, this may become the definitive Kaczynksi volume."—Publishers Weekly This is a radically new interpretation of the life and motives of the infamous Unabomber. Alston Chase's gripping account follows Ted Kaczynski from an unhappy adolescence in Illinois to Harvard, where he was subject not only to the despairing intellectual currents of the Cold War but also to ethically questionable psychological experiments. Kaczynski fled academia to the edge of the wilderness in Montana, but Chase shows us that he was never the wild mountain man the media often assumed him to be. Kaczynski was living in a book-lined cabin just off a main road when he formulated the view of the world that he used to justify murder. Through Chase's compelling narration of the planning and execution of Kaczynski's crimes, we come to know a thoroughly cold-blooded killer, but one whose ideas were uncannily close to those of mainstream America. Originally published in hardcover as Harvard and the Unabomber.