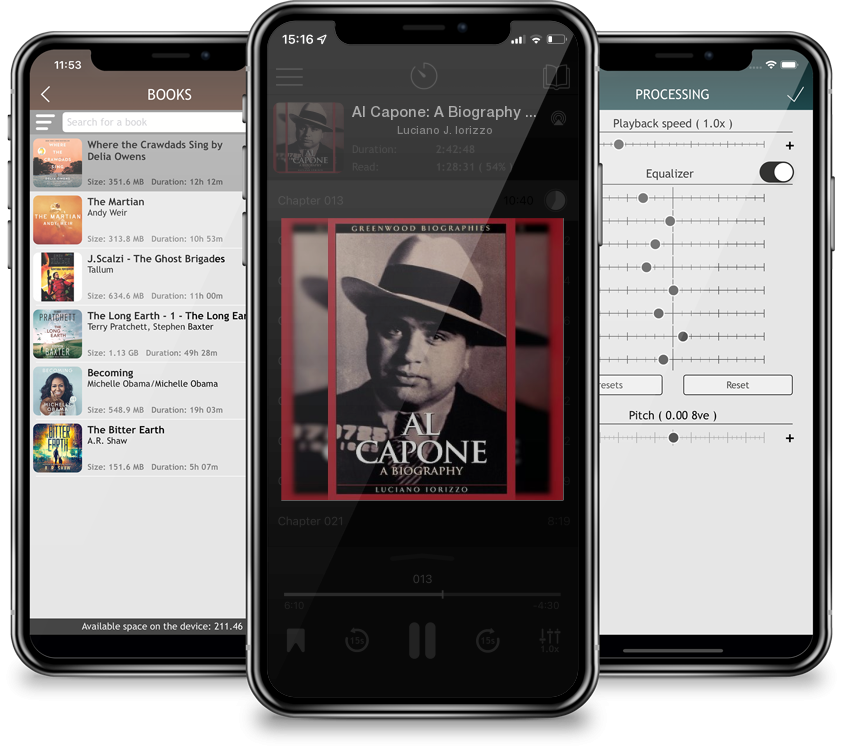 For more than 70 years, Al Capone has been equated with wealth, violence, and corruption. As America's most infamous criminal, he has intrigued, attracted, and repulsed the general public with his legendary criminal deeds. This concise biography separates the myth from the man. Beginning with a historical look at corruption in American society--along with a clarification of the terms Black Hand, Mafia, and Organized Crime--Capone is presented in his own time and place. A timeline summarizes the events of his life and career. A thorough bibliography of print and electronic sources will assist students and general readers interested in further research, making it perfect for anyone interested in Capone's life, organized crime, the prohibition era, and the struggle of lower-class Americans to rise in society.The son of poor Italian immigrants struggling for a better life in early 20th-century New York, Capone chose a life of crime as a means of advancing his place in the world. His success brought him fabulous wealth and fame. His criminal deeds made him many enemies among law enforcement officers, politicians, and fellow criminals. Yet ultimately, Capone's downfall was his own misdeeds. Following a lengthy prison term, he died at age 48 from complications of syphilis. In his short life, Capone had become America's most feared criminal, and after his death, his legend cast an even greater shadow.