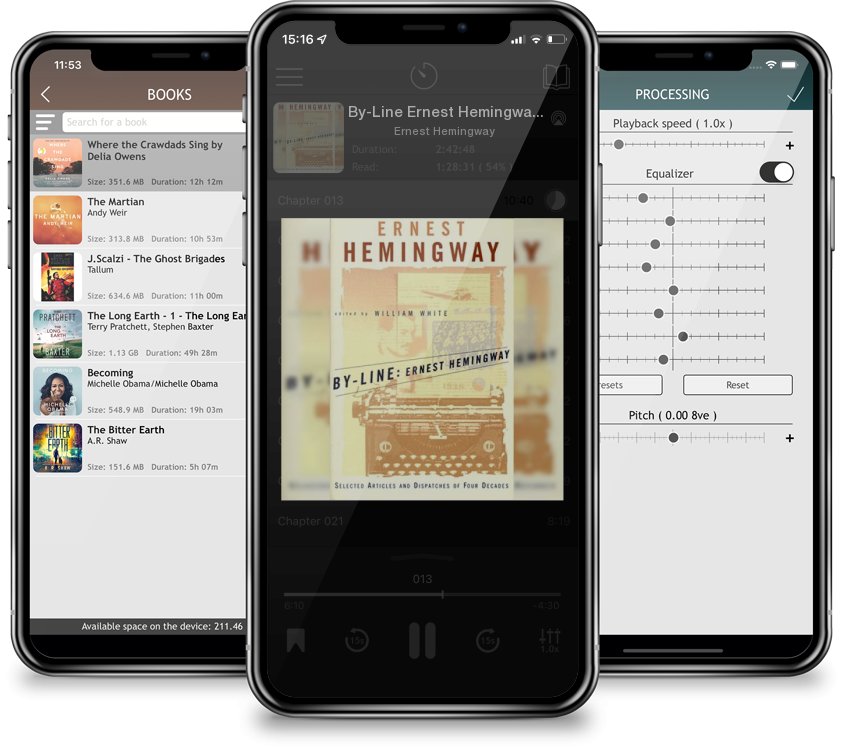 A personal glimpse into the life of writer, journalist, war correspondent, adventurer Ernest Hemingway, ranging from experiences in the Spanish Civil War and World War II to his passion for bullfighting and first safari in Africa.Spanning the years 1920 to 1956, this priceless collection of articles and letters shows Hemingway's work as a reporter, from correspondent for the Toronto Star to contributor to Esquire, Colliers, and Look. As fledgling reporter, war correspondent, and seasoned journalist, Hemingway provides access to a range of experiences, including vivid eyewitness accounts of the Spanish Civil War and World War II. By-Line: Ernest Hemingway offers a glimpse into the world behind the popular fiction of one of America's greatest writers.