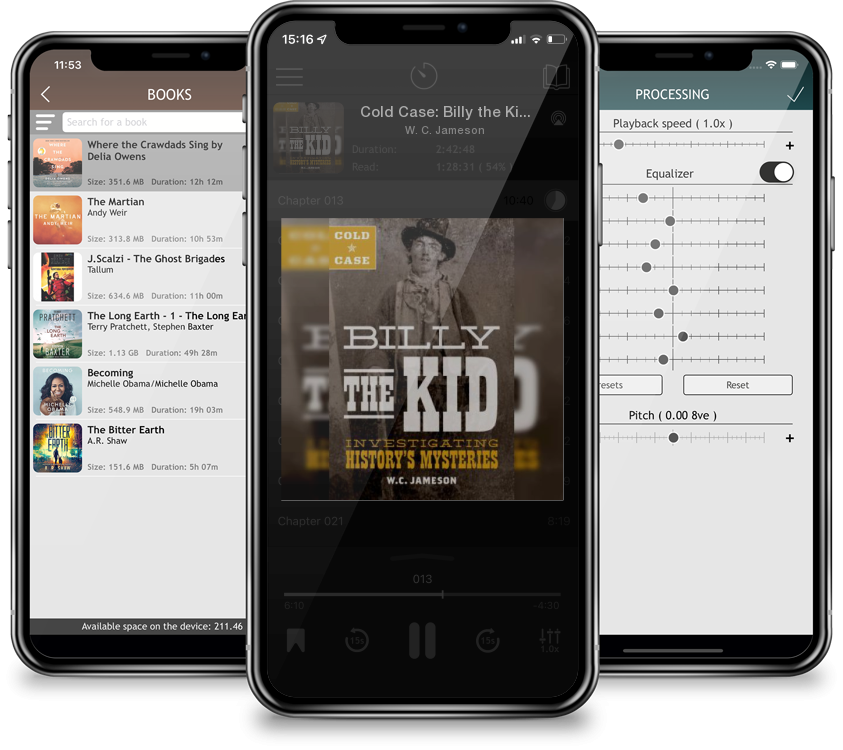 In this series, private investigators pick up where the historians left off, taking on a series of major cold cases in history, starting with the mishandling of evidence relating to the life and times of Billy the Kid. Cold Case: Billy the Kid tackles the myths and legends about the misadventures and eventual killing of the notorious outlaw one by one, considering the evidence surrounding his life, death, and crimes from contemporary sources and looking at the physical evidence still extant today to consider the veracity of historical claims and considering the evidence through the lens of a legal investigation. In this first book, the writers tackle the evolution of an outlaw in myth and lore, claiming that Billy the Kid as a notorious outlaw is a manufactured concept. They offer evidence that the Kid was little more than one of several small time cattle and horse thieves whose rustling netted him only a small amount of intermittent income. He killed no fewer, and probably no more, than four or five men. For the most part he worked on ranches, notably those of John Chisum and John Henry Tunstall. The Kid, as a cattle thief, was known to many in southern New Mexico and the Texas Panhandle, along with a number of other troublesome rustlers.