Want to listen to the audiobook Disturbing the War: The Inside Story of the Movement to Get Stanford out of Southeast Asia - 1965-1975 written by Lenny Siegel?
MP3 Audiobook Player is here to help! 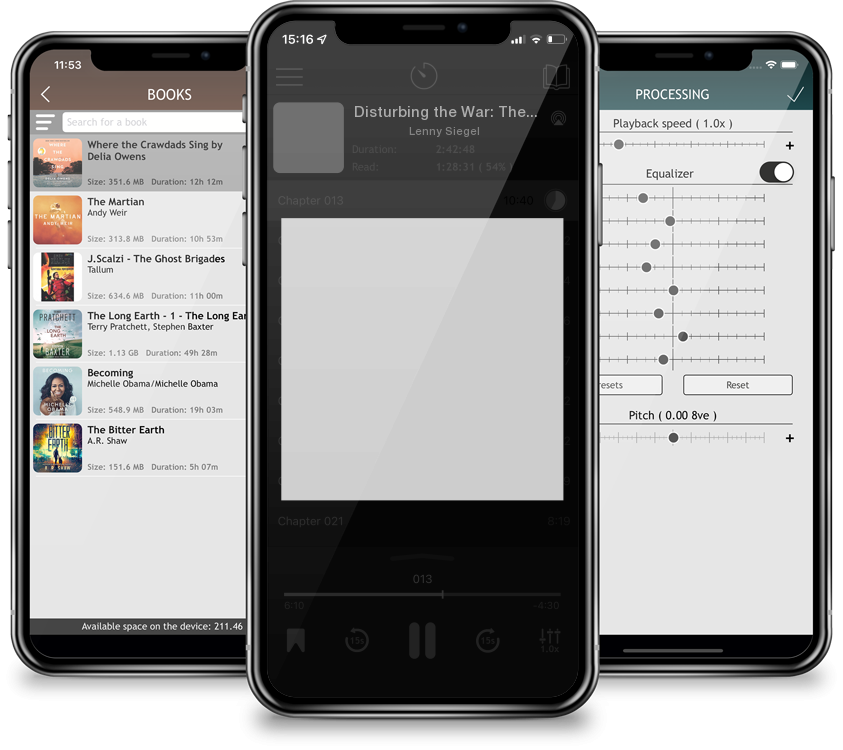 Disturbing the War: The Inside Story of the Movement to Get Stanford out of Southeast Asia - 1965-1975

DISTURBING THE WAR: The Inside Story of the Movement to Get Stanford University out of Southeast Asia-1965-1975In the 1960s, Stanford University was already known as one of America's "great research universities." Less known to outsiders, it was an essential cog in the U.S. war machine during the Vietnam War. From the mid-1960s through the end of the Vietnam War in 1975, a dedicated, evolving group of students and other members of the Stanford community challenged that role and the leadership of the university itself.Lenny Siegel tells the inside story of the Stanford radical, anti-war student Movement, how activists used research, education, political activity, and direct action to win over their campus cohort, alter Stanford's direction in the world, and lay the foundation for what became known as Silicon Valley. As the U.S. appears to be embarking upon a new era of progressive militancy, the Stanford Movement's experiences provide important lessons for new generations of activists. Though organizers today have at their thumb-tips communications tools that sixties activists never dreamed of, the fundamental principles of student and community organizing have not changed.At times, Siegel and his fellow protesters broke rules, laws, and even windows. But they believed and continue to insist that what they did was justified by the imperative of halting the extreme violence and gross violations of international law visited upon Southeast Asia in their names.