Want to listen to the audiobook Farther and Wilder: The Lost Weekends and Literary Dreams of Charles Jackson written by Blake Bailey?
MP3 Audiobook Player is here to help! 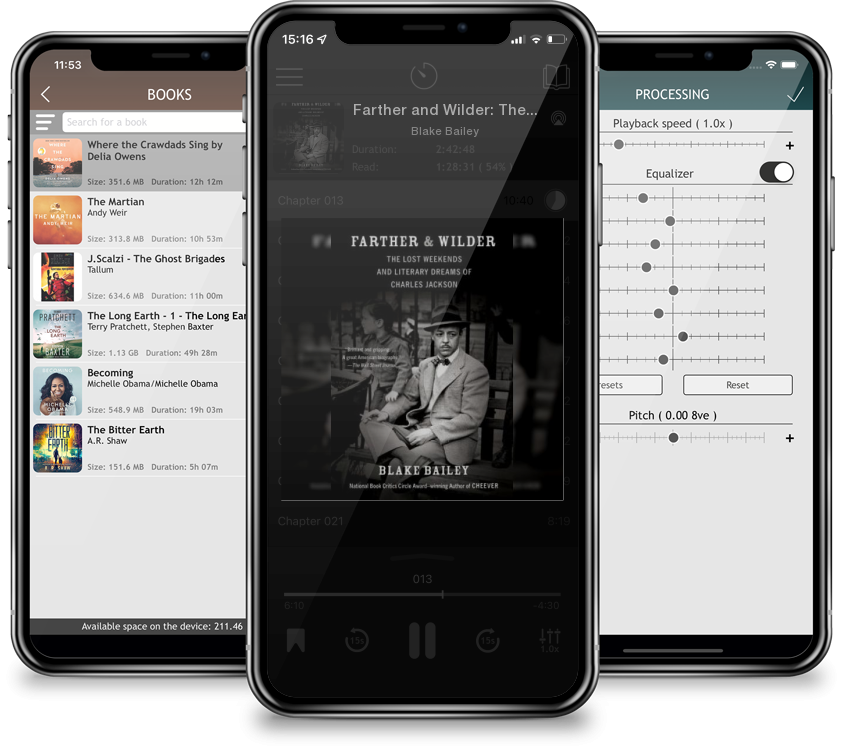 Farther and Wilder: The Lost Weekends and Literary Dreams of Charles Jackson

Charles Jackson’s novel The Lost Weekend—the story of five disastrous days in the life of an alcoholic—was published in 1944 to triumphant success. Although he tried to escape its legacy, Jackson is often remembered only as the author of this thinly veiled autobiography. In Farther & Wilder, the award-winning biographer of Richard Yates and John Cheever goes deeper, exploring Jackson’s life—from growing up in the scandal-plagued village of Newark, New York, to a career in Hollywood and friendships with everyone from Judy Garland and Billy Wilder to Thomas Mann and Mary McCarthy. This is the fascinating biography of a writer whose life and work encapsulated what it meant to be an addict and a closeted homosexual in mid-century America, and who was far ahead of his time in bringing these forbidden subjects into the popular discourse.