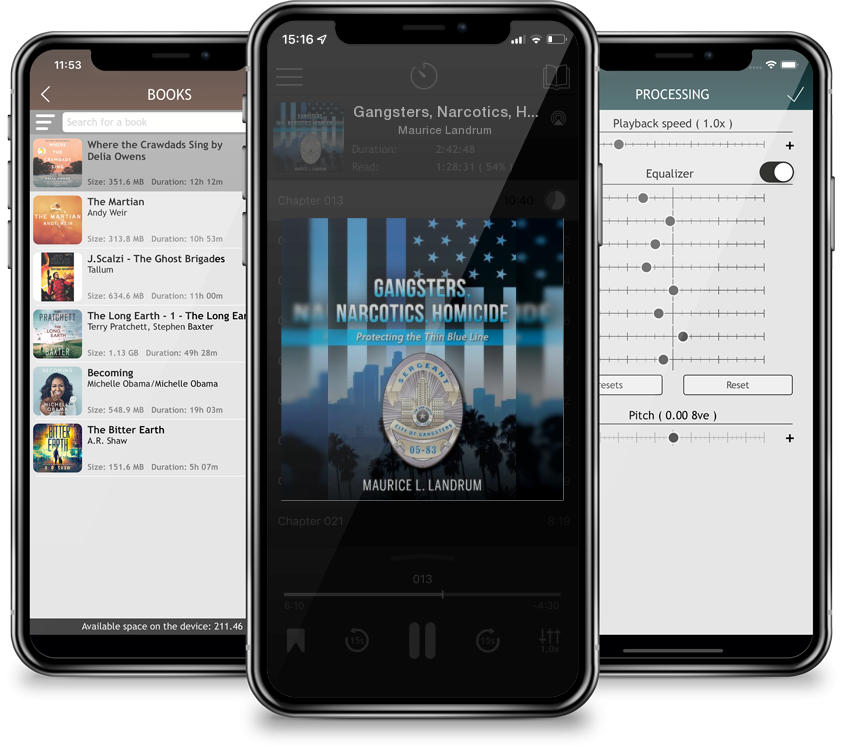 This book chronicles the law enforcement career of Maurice L. Landrum from childhood to being sworn-in as a Los Angeles Police Officer. It's a true story about street life in Los Angeles and career survival within the Los Angeles Police Department (LAPD). During the earlier eighties and nineties, gang violence, narcotics, and homicides significantly impacted the city of Los Angeles. This books focuses on the struggles to maintain peace and calm. There were officer-involved-shootings, complaint investigations, and of course the 1992 LA Riots that resulted from the Rodney King Trial Verdicts. Towards the end of his career, LAPD was served with a Federal Consent Decree. During his tenure, LAPD tragically loss 39 fallen heroes killed in the line of duty.According to Maurice L. Landrum, it was a distinct honor and privilege to serve side-by-side with some of the most talented and squared away police officers on the planet. It was equally satisfying to serve and protect the citizens of Los Angeles on a daily basis with pride, integrity, and guts. Particularly those victims that could not protect or defend themselves from the violence that plagued the streets of Los Angeles. In April 1992, while assigned to South Bureau Homicide, Detective Landrum investigated the cold-blooded rape/murder of a teenage victim by three gang members. Read about how he and his partner pursued those responsible, identified and arrested them. They were found guilty and sentenced to life in prison without the possibility of parole. Along the way, he survived the internal shenanigans attempted by several so-called leaders. In the end, he retired honorably from the LAPD and went on to become the first African American District Attorney Supervising Investigator in the County of San Bernardino, Office of the District Attorney-Bureau of Investigation. This is his story!