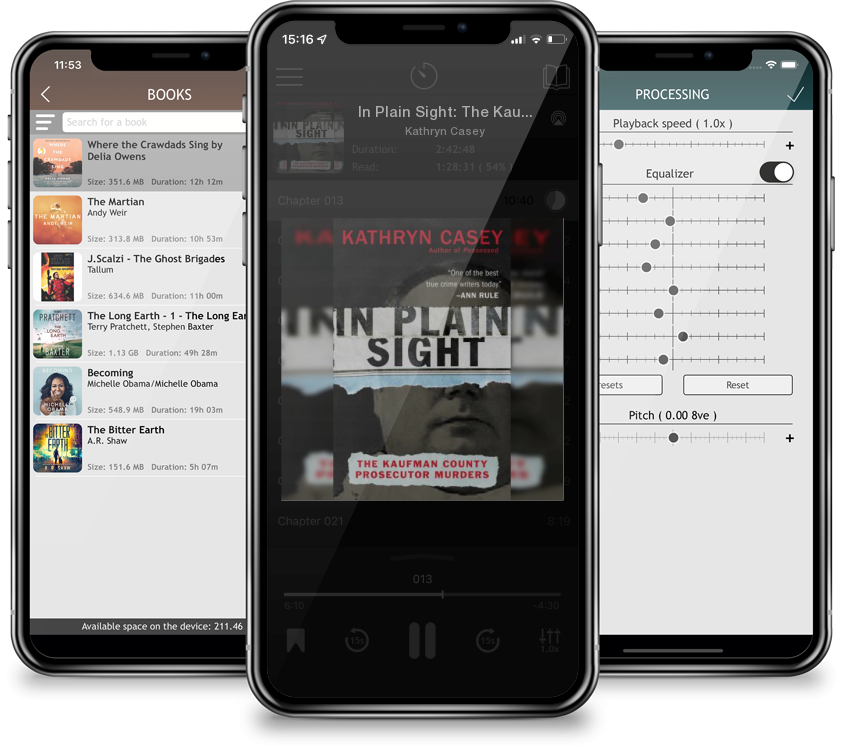 JUDGE. JURY. EXECUTIONER. On a cold January morning, the killer executed Assistant District Attorney Mark Hasse in broad daylight. Eight shots fired a block from the Kaufman County Courthouse. Two months later, a massacre. The day before Easter, the couple slept. Bunnies, eggs, a flower centerpiece gracing the table. Death rang their doorbell and filled the air with the rat-a-tat-tat of an assault weapon discharging round after round into their bodies.Eric Williams and his wife, Kim, celebrated the murders with grilled steaks. Their crimes covered front pages around the world, many saying the killer placed a target square on the back of law enforcement. Williams planned to exact revenge on all those who had wronged him, one at a time. Throughout the spring of 2013, Williams sowed terror through a small Texas town, and a quest for vengeance turned to deadly obsession. His intention? To keep killing, until someone found a way to stop him.