Want to listen to the audiobook Die, My Love: A True Story of Revenge, Murder, and Two Texas Sisters (Mass Market) written by Kathryn Casey?
MP3 Audiobook Player is here to help! 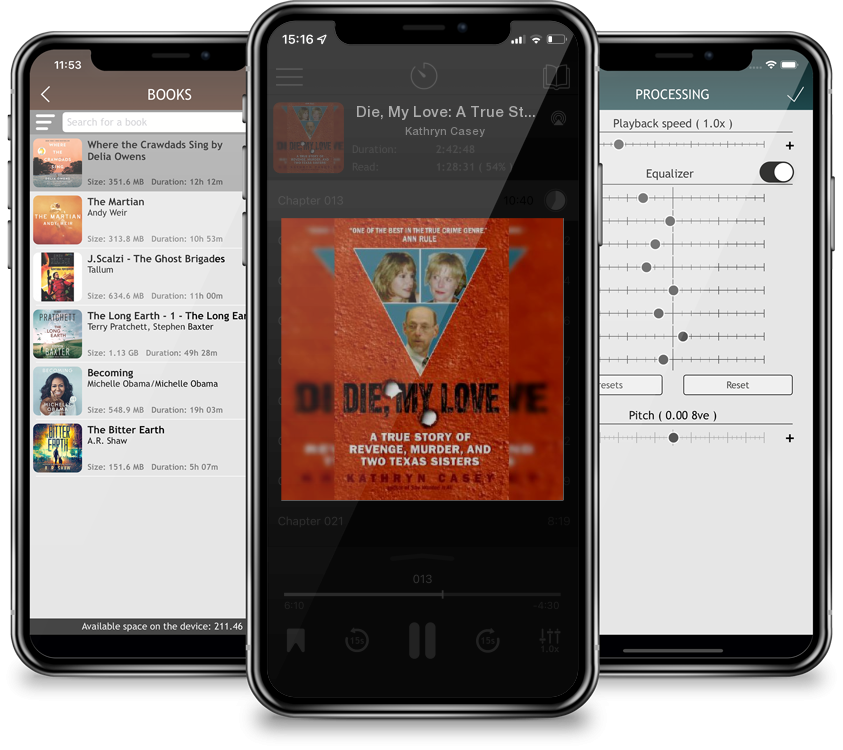 The day before Halloween 2004 was the last day on Earth for respected, well-liked college professor Fred Jablin. That morning, a neighbor discovered his body lying in a pool of blood in the driveway of Jablin's Virginia home. Police immediately turned their attentions to the victim's ex-wife, Piper, a petite, pretty Texas lawyer who had lost a bitter custody battle and would do anything to get her kids back. But Piper was in Houston, one thousand miles away, at the time of the slaying and couldn't possibly have been the killer . . . could she?So began an investigation into one of the most bizarre cases Virginia and Texas law enforcement agencies had ever encountered: a twisted conspiracy of lies, rage, paranoia, manipulation, and savage murder that would ensnare an entire family—including two lethally close look-alike sisters—and reveal the shocking depravities possible when a dangerously disordered mind slips into madness.