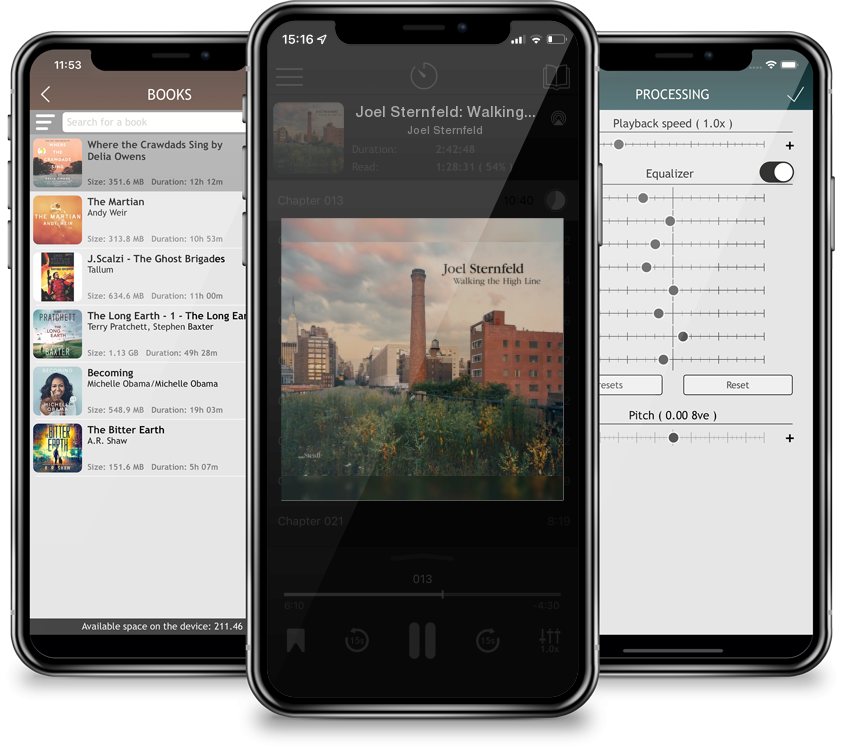 A newly expanded edition of Sternfeld's popular portrayal of the High Line's early daysWith nine additional photos, a larger format and an expanded, up-to-date timeline, this is the new and revised edition of Joel Sternfeld's Walking the High Line, which documents the overgrown elevated freight rail line above New York's West Side before it was transformed into the cherished High Line public park in 2009. In the dark days following the September 11 attacks in New York in 2001, Joel Sternfeld came to Gerhard Steidl with the hope of quickly making a book. For the previous two years Sternfeld had been photographing the abandoned railroad and working with a group, the Friends of the High Line, that wanted to save it and turn it into a park. Powerful real estate and political interests seeking to tear it down and commercially develop the land beneath it were using the chaos of the period to rush forward their plans. Steidl agreed--six weeks later there were finished books in New York. It was a small volume but it played a crucial role in allowing New Yorkers to see for the first time the beauty of a secret railroad in all the seasons. Like the photographs made by William Henry Jackson in the 1870s of Yellowstone that led Congress to establish a national park, the pictures proved pivotal in the making of the High Line's reputation.