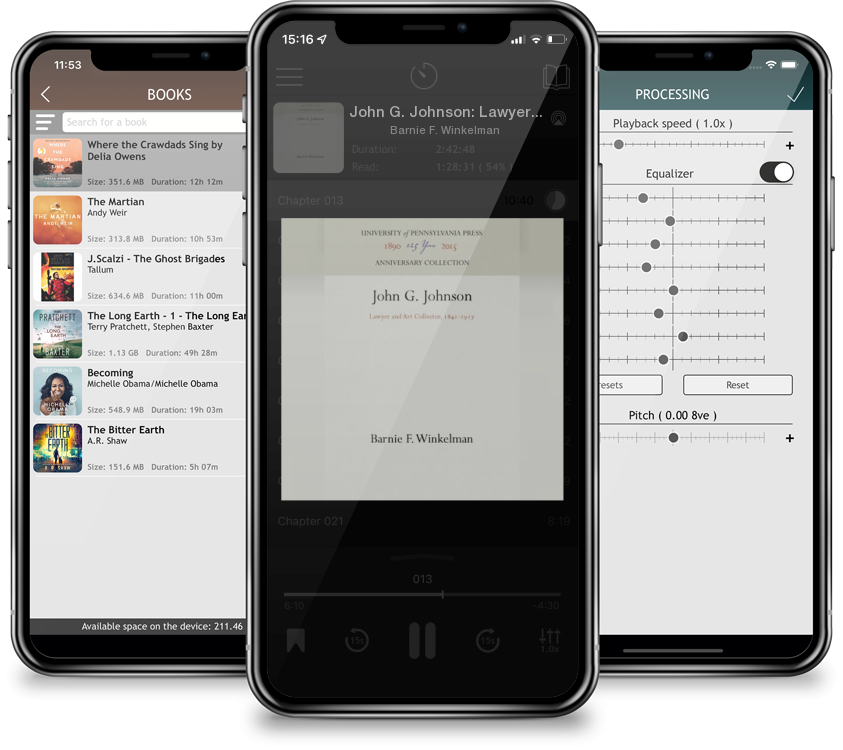 John G. Johnson, who died in 1917, became a legend soon after his death. His prodigious intellect and energy, his consummate skill in court, his independence of thought and action are still spoken of with the same awe his name provoked when it was considered the magic answer to almost any knotty problem of law.This is the first attempt to put this remarkable, nationally famous figure between the covers of a book. His career is traced, step by step, from his humble birth, through his rapid rise in legal circles, to the crowning rewards of his later years when he was considered the most brilliant corporation lawyer in America. He is shown as a man of single-minded, tireless devotion to the study and application of the law in all its aspects, who gave equally efficient service to big clients and little. He was one of the last general practitioners of law, handling every kind of case to the total of over 10,000 in his lifetime, but his greatest reputation was made in the early years of the century when he tried the Northern Securities Case before the United States Supreme Court, The Government case against the U. S. Steel Corporation and other legal battles of the antitrust era.The story of Johnson's life is the story of his legal activities, for he had only one other genuine interest--art collecting. This aspect of his character is also described, but the book deals primarily with Johnson the living symbol of the law who well deserves this lasting record.