Want to listen to the audiobook Law, Liberty, and Morality (Harry Camp Lectures at Stanford University) written by H. L. a. Hart?
MP3 Audiobook Player is here to help! 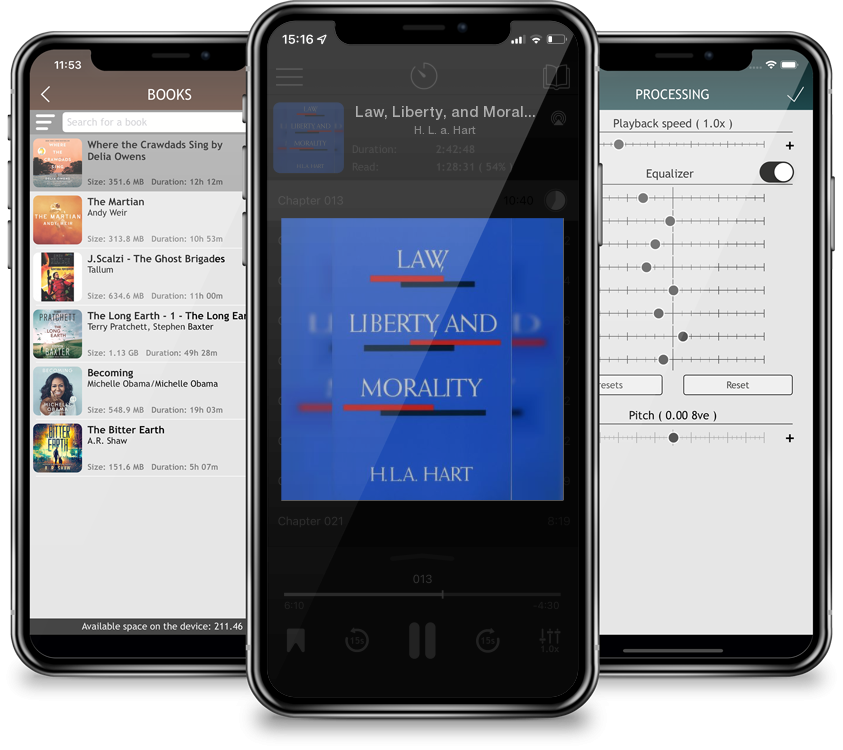 This incisive book deals with the use of the criminal law to enforce morality, in particular sexual morality, a subject of particular interest and importance since the publication of the Wolfenden Report in 1957. Professor Hart first considers John Stuart Mill's famous declaration: The only purpose for which power can be rightfully exercised over any member of a civilized community is to prevent harm to others. During the last hundred years this doctrine has twice been sharply challenged by two great lawyers: Sir James Fitzjames Stephen, the great Victorian judge and historian of the common law, and Lord Devlin, who both argue that the use of the criminal law to enforce morality is justified. The author examines their arguments in some detail, and sets out to demonstrate that they fail to recognize distinction of vital importance for legal and political theory, and that they espouse a conception of the function of legal punishment that few would now share.