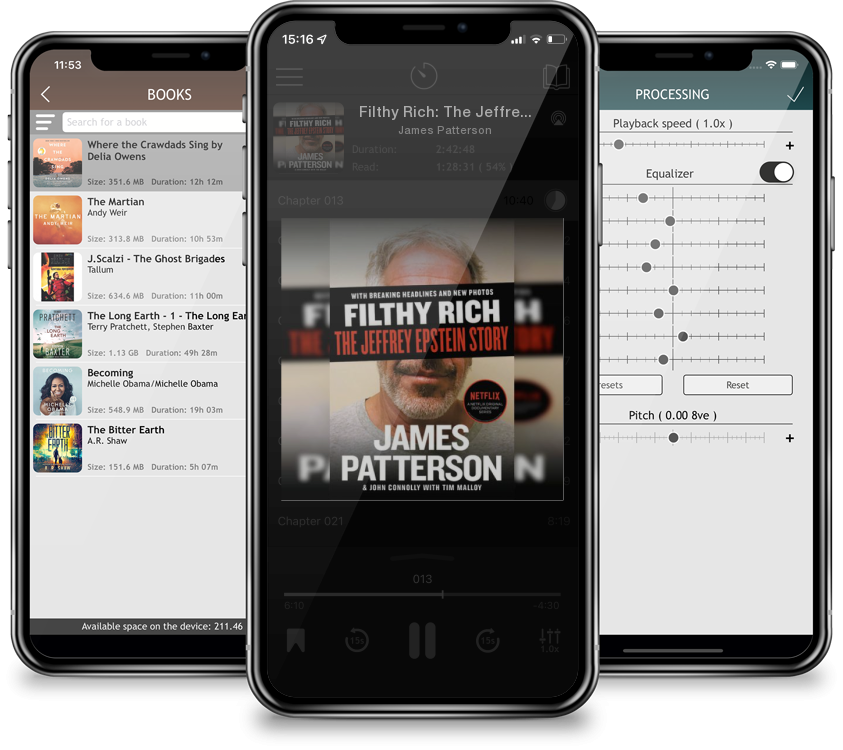 Now a #1 Netflix documentary series. Get the full shocking story about billionaire pedophile Jeffrey Epstein in this #1 New York Times bestselling and definitive book, updated with the latest headline-making news and new photos. Jeffrey Epstein rose from humble origins into the New York City and Palm Beach elite. A college dropout with an instinct for numbers -- and for people -- Epstein amassed his wealth through a combination of access and skill. But even after he had it all, Epstein wanted more. That unceasing desire -- and especially a taste for underage girls --resulted in sexual-abuse charges, to which he pleaded guilty and received a shockingly lenient sentence. Included here are police interviews with girls who have alleged sexual abuse by Epstein, details of the investigation against him, and a new introduction with up-to-the-minute developments on the case, including Epstein's death by suicide.An explosive true story from the world's most popular thriller writer, FILTHY RICH is a riveting tale of wealth, power, and the easy price of justice for America's wealthiest citizens.