Want to listen to the audiobook I Can Give You Anything But Love written by Gary Indiana?
MP3 Audiobook Player is here to help! 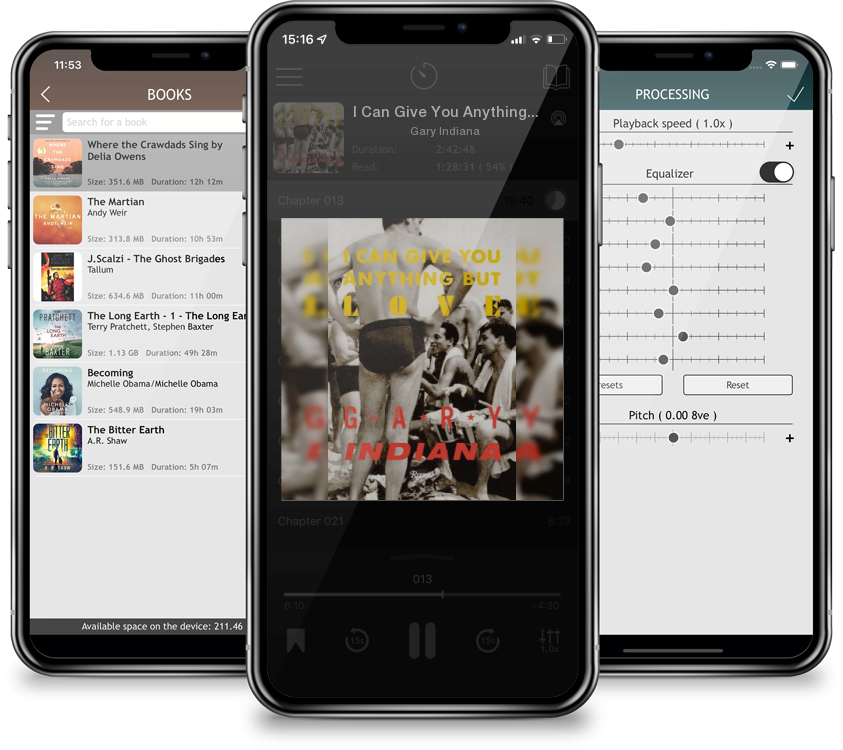 I Can Give You Anything But Love

The long-awaited memoir from one of the most acclaimed radical writers in American literature. ﻿Described by the London Review of Books as one of “the most brilliant critics writing in America today,” Gary Indiana is a true radical whose caustic voice has by turns haunted and influenced the literary and artistic establishments.  With I Can Give You Anything but Love, Gary Indiana has composed a literary, unabashedly wicked, and revealing montage of excursions into his life and work—from his early days growing up gay in rural New Hampshire to his escape to Haight-Ashbury in the post–summer-of-love era, the sweltering 1970s in Los Angeles, and ultimately his existence in New York in the 1980s as a bona fide downtown personality. Interspersed throughout his vivid recollections are present-day chapters set against the louche culture and raw sexuality of Cuba, where he has lived and worked occasionally for the past fifteen years. Connoisseurs will recognize in this—his most personal book yet—the same mixture of humor and realism, philosophy and immediacy, that have long confused the definitions of genre applied to his writing. Vivid, atmospheric, revealing, and entertaining, this is an engrossing read and a serious contribution to the genres of gay and literary memoir.