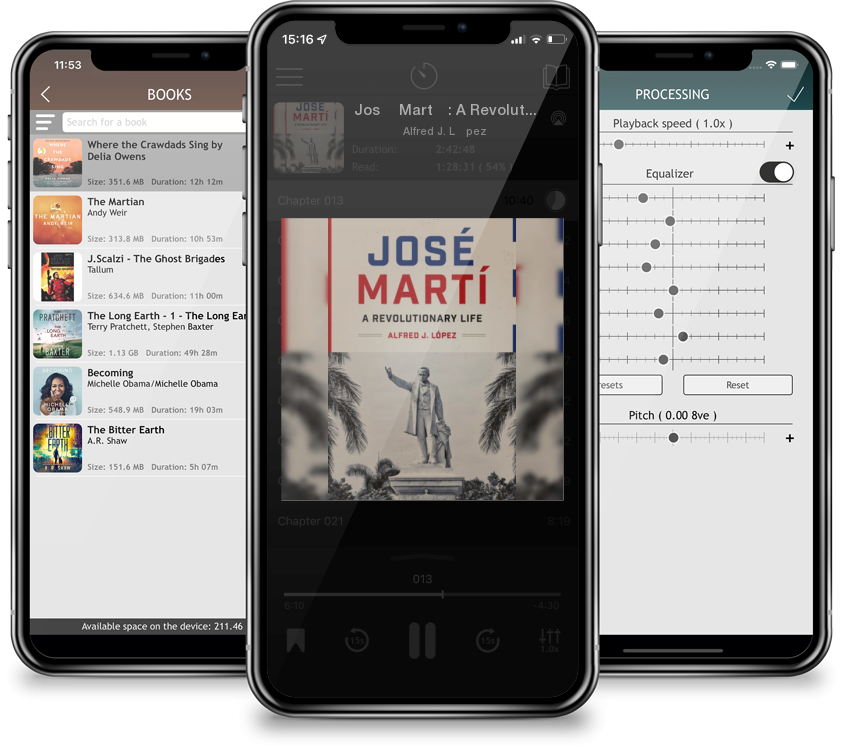 José Martí (1853–1895) was the founding hero of Cuban independence. In all of modern Latin American history, arguably only the “Great Liberator” Simón Bolívar rivals Martí in stature and legacy. Beyond his accomplishments as a revolutionary and political thinker, Martí was a giant of Latin American letters, whose poetry, essays, and journalism still rank among the most important works of the region. Today he is revered by both the Castro regime and the Cuban exile community, whose shared veneration of the “apostle” of freedom has led to his virtual apotheosis as a national saint.In José Martí: A Revolutionary Life, Alfred J. López presents the definitive biography of the Cuban patriot and martyr. Writing from a nonpartisan perspective and drawing on years of research using original Cuban and U.S. sources, including materials never before used in a Martí biography, López strips away generations of mythmaking and portrays Martí as Cuba’s greatest founding father and one of Latin America’s literary and political giants, without suppressing his public missteps and personal flaws. In a lively account that engrosses like a novel, López traces the full arc of Martí’s eventful life, from his childhood and adolescence in Cuba, to his first exile and subsequent life in Spain, Mexico City, and Guatemala, through his mature revolutionary period in New York City and much-mythologized death in Cuba on the battlefield at Dos Ríos. The first major biography of Martí in over half a century and the first ever in English, José Martí is the most substantial examination of Martí’s life and work ever published.