Want to listen to the audiobook Don Isaac Abravanel: An Intellectual Biography (The Tauber Institute Series for the Study of European Jewry) written by Cedric Cohen-Skalli?
MP3 Audiobook Player is here to help! 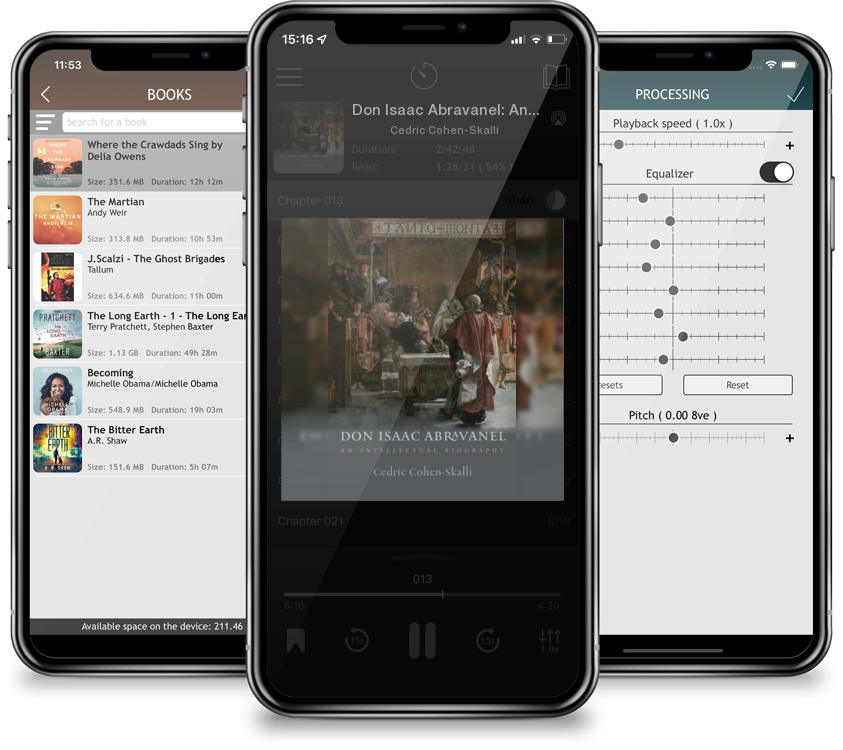 Don Isaac Abravanel: An Intellectual Biography (The Tauber Institute Series for the Study of European Jewry)

Don Isaac Abravanel (1437–1508) was one of the great inventors of Jewish modernity. A merchant, banker, and court financier, a scholar versed in both Jewish and Christian writings, a preacher and exegete, a prominent political actor in royal entourages and Jewish communities, Abravanel was one of the greatest leaders and thinkers of Iberian Jewry in the aftermath of the expulsion of 1492. This book, the first new intellectual biography of Abravanel in twenty years, depicts his life in three cultural milieus—Portugal, Castile, and post-expulsion Italy—and analyzes his major literary accomplishments in each period. Abravanel was a traditionalist with innovative ideas, a man with one foot in the Middle Ages and the other in the Renaissance. An erudite scholar, author of a monumental exegetical opus that is still studied today, and an avid book collector, he was a transitional figure, defined by an age of contradictions. Yet, it is these very contradictions that make him such an important personality for understanding the dawn of Jewish modernity.